JOIN US...& Check Out Our Upcoming Events Below 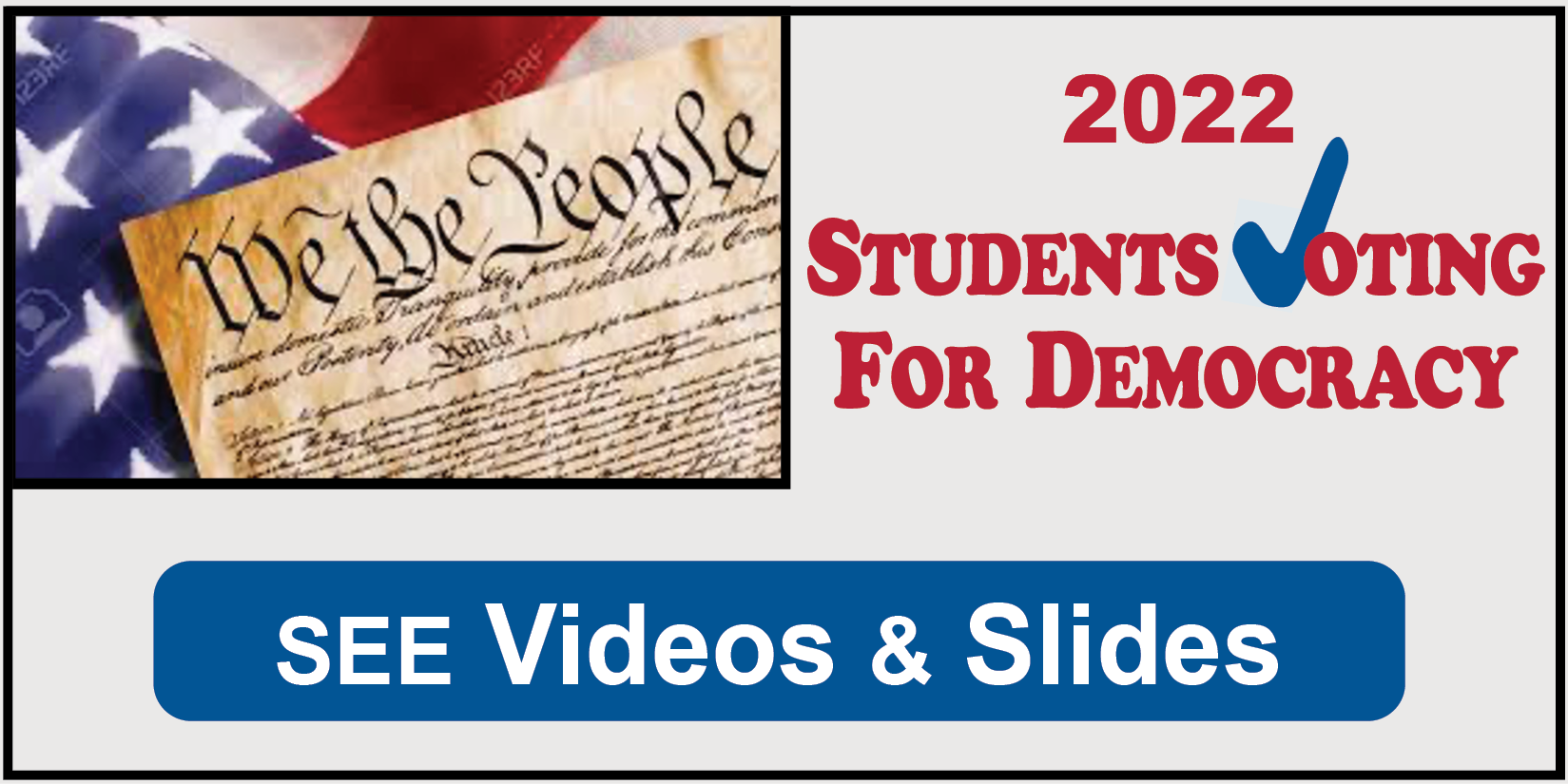 What are the deadlines for registering to vote in an election?

Your voter registration form must be turned in to the Board of Elections 25 days before an election.

If you miss this deadline, you can register and vote on the same day during One Stop Voting.

How can I find out about upcoming elections?

North Carolina will have an election of some kind every year. Elections are held for municipal and county officials, school board members, state positions (such as school superintendent, treasurer, and others), state legislators, judges, governor, US representatives and senators, and the President of the United States. Some elections will also have voters weigh in on referenda or constitutional amendments.

The races on your ballot will depend on the voting district in which you live. You can find out what will be on your ballot by using the League of Women Voters’ VOTE411 nonpartisan online voter guide (https://www.lwvhcnc.org/vo411.php) or the voter lookup tool on the NC State BOE website (https://vt.ncsbe.gov/RegLkup/).

The Henderson County Board of Elections provides information about upcoming elections on its website (https://www.hendersoncountync.gov/elections). Sample ballots are also available from this website.

In some years, there will be two elections. A primary election in the spring will decide a party’s candidates.  Candidates for non-partisan positions (e.g. school board candidates) will not participate in the primary.  If you are an unaffiliated voter, you can still vote in the primary. The Democratic, Republican, and Libertarian parties allow unaffiliated voters to vote in their primaries. You will be able to choose any one ballot from one of these political parties. In the fall, the candidates from all parties will run against each other for the different positions.

How can I learn about the different candidates?

For some elections, LWV Henderson Co. sponsors candidate events. Check the Events tab and our Facebook page for information related to local elections.

What is One Stop (Early) Voting?

You may change your name or address if either needs to be updated. However, you cannot change your party affiliation at this time.

People who are not yet registered may register and vote on the same day during One Stop voting. To do so, they will need to provide proof of residence. Acceptable documents are a NC driver license, a government-issued photo ID, a utility bill, a bank statement, a paycheck, or a college ID with proof of campus habitation.

Do I need ID to vote?

Although a Constitutional amendment was passed to require identification when people go to vote, the implementation of the law was blocked on December 31, 2019, by a federal district court.  On February 18, 2020, the North Carolina Court of Appeals also blocked the implementation of this law.  On March 24, 2020, a North Carolina appeals court rejected a request for the entire court to rehear the February decision made by three appellate court justices. At this time, ID is not required unless you are registering and voting on the same day during One Stop.

Who can request an absentee ballot?

You can request an absentee ballot from the Henderson County Board of Elections.

Be mindful of the directions and deadlines for requesting and submitting an absentee ballot.

What voting options are available to college students who live away from their parents?

Once they have decided which address to use for their registration, college students have the same three options for voting as all other voters: absentee, One Stop, or voting on Election Day.

What is a provisional ballot?

If there is a question about a person’s eligibility to vote in general or in a specific election, that person is entitled to a provisional ballot, which is held aside until research can resolve whatever question is raised. The information will be presented to the members of the county Board of Elections, who will make the final determination.

Election results are not finalized until all provisional ballots that are eligible have been included in the total count.

Provisional voting is fail-safe voting. State law mandates that each person who shows up to vote be given that opportunity, whether by regular or provisional ballot. Voters should not be turned away without voting.

Election officials will explain what needs to be done to resolve the question to anyone given a provisional ballot.

What accommodations are available to voters?

North Carolina law allows for any voter to receive assistance in entering or exiting a voting booth as well as preparing a ballot, as long as the person providing assistance is a member of the voter's immediate family. N.C. law defines an immediate family member as one of the following: spouse, parent, grandparent, sibling, child, grandchild, mother- or father-in-law, son- or daughter-in-law, stepparent or stepchild.

Voters who are physically disabled, blind, or illiterate and so are unable to enter the booth or mark a ballot without assistance can receive help from any person of their choice except for an employer or a union representative.

Any voter who is able to travel to the voting place, but because of age or physical disability and physical barriers encountered at the voting place is unable to enter the voting enclosure to vote in person without physical assistance, will be allowed to vote with curbside voting, which is available at all North Carolina voting sites during the One Stop voting period and on Election Day. Voting sites will have signage indicating curbside voting and will also have a curbside alert system. An election official will come to the vehicle to obtain the voter’s name and address. Before a ballot is issued to a curbside voter, the voter must swear an oath affirming his or her qualification to use curbside voting. A curbside voter can receive the same assistance provided to any other voter.

Every precinct must have at least one accessible voting machine available for use by voters with special needs during both One Stop and Election Day voting.