Support H.R. 1: FOR THE PEOPLE ACT 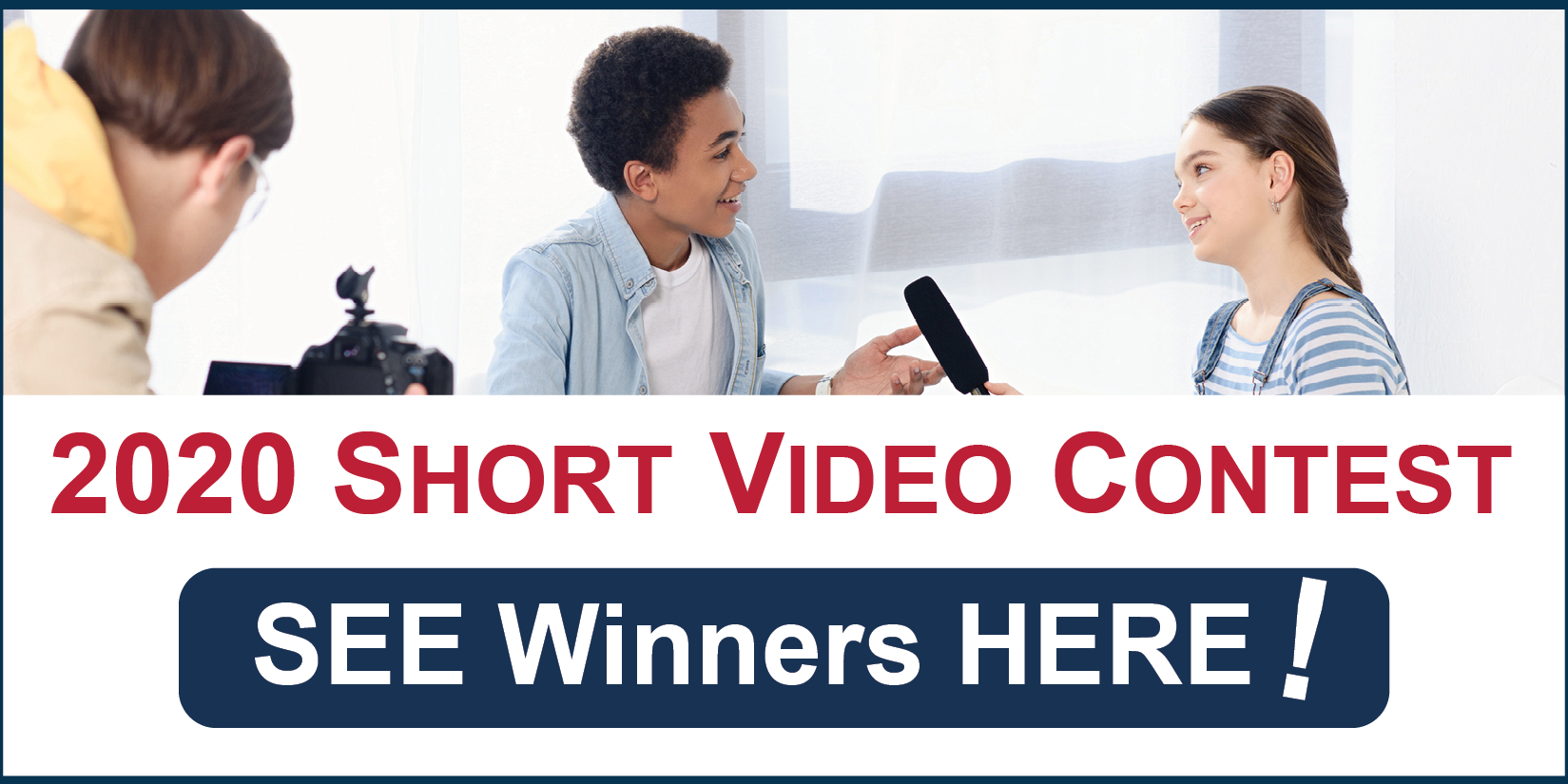 Gerrymandering, the partisan drawing of voting maps, has always been a part of American politics. The term itself dates back to 1812 and incorporates the name of Elbridge Gerry, governor of Massachusetts, who signed a bill approving voting maps that favored his party. At the time, the Boston Gazette suggested that the contorted shape of one district resembled a salamander. Thus, we now use the term gerrymander to refer to voting districts specifically created to advantage one political party over another.

See a YouTube video: What Is Gerrymandering and What Does It Mean for Me as a Voter? (5 minutes, 48 seconds) and view a 1-hour, in-depth panel discussion on fair redistricting.

Why Is Impartial Redistricting Important?

The way that district boundaries are drawn can determine or strongly influence who gets elected. At different times, both the Democratic and the Republican parties have used gerrymandering to their advantage. Redistricting with Fair Maps helps to ensure that our legislative bodies reflect our changing population and that each citizen’s vote counts equally. Fair districts can lead to:

What Is LWVHC Doing and What Can You Do?

What You Can Do —

Get up to date information on the Fair Districts NC website, including a 2-minute video “Pennies and Dimes” from Robert Millman and information about legislation that is being considered in North Carolina.